President Trump tweeted Saturday morning, among other things, that President-elect Joe Biden is a “Fake President”

The tweet was immediately tagged with the phrase “This claim about election fraud is disputed” by Twitter.

President Trump has been on a fundraising drive since the election, rapidly bringing in an astonishing $200m or more on the back of his false claims that the vote was rigged.

His campaign bombarded supporters with emails and text messages – as many as 30 a day – pleading for donations to a fighting fund to challenge the result. But with the election settled, that is not where the money is going.

White House press secretary Kayleigh McEnany was mocked for her “fake outrage” on Thursday after she fired off an indignant tweet about remarks from the incoming White House deputy chief of staff, Jen O’Malley Dillon.

“Biden Campaign Manager called us “F***ers” !!!” McEnany tweeted. “She can try to walk it back, but this says volumes about her boss who calls for “unity” while shouting that we are “assaulting democracy:”.”

“They think we are deplorable, irredeemable “F***ers”. SICK,” she added.

McEnany has been one of the most steadfast defenders of President Donald Trump, who was caught on tape boasting about grabbing women “by the pussy,” routinely gives insulting names to people he doesn’t like and once described Haiti, El Salvador and certain African nations as “shithole countries.”

Jason Selvig and Davram Stiefler, a comedy duo which goes by the name The Good Liars, got the domain donaldjtrump2024.com, and said they’d only give it up if the president admitted his loss. 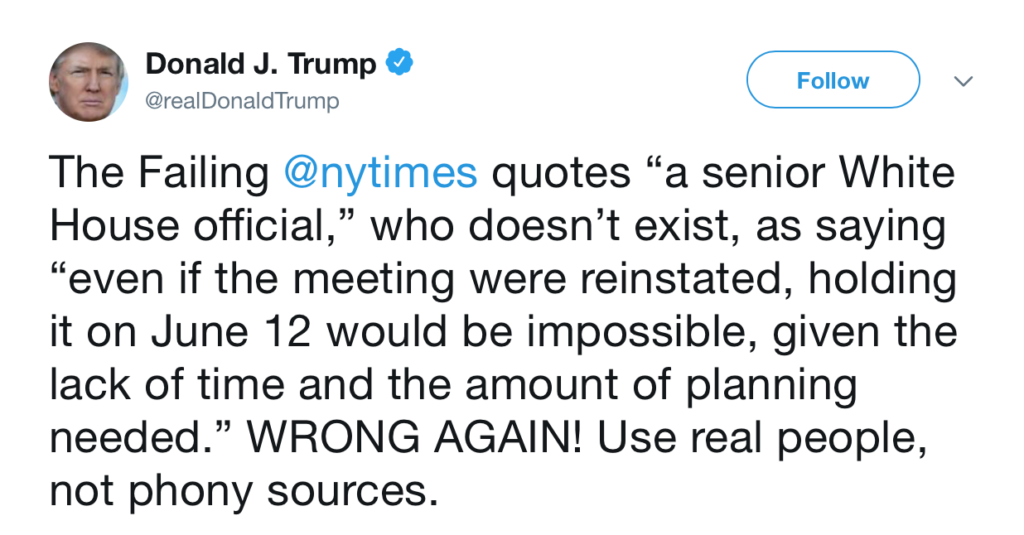 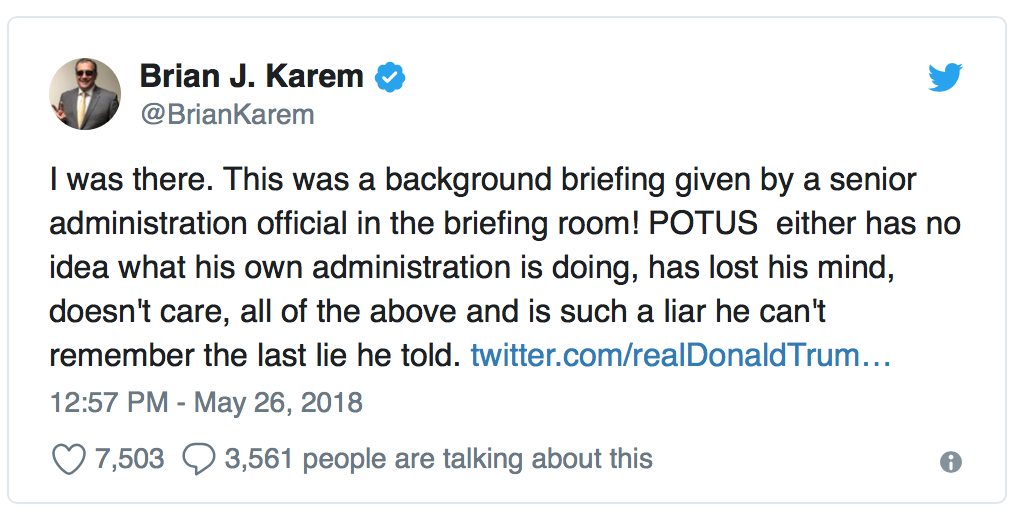 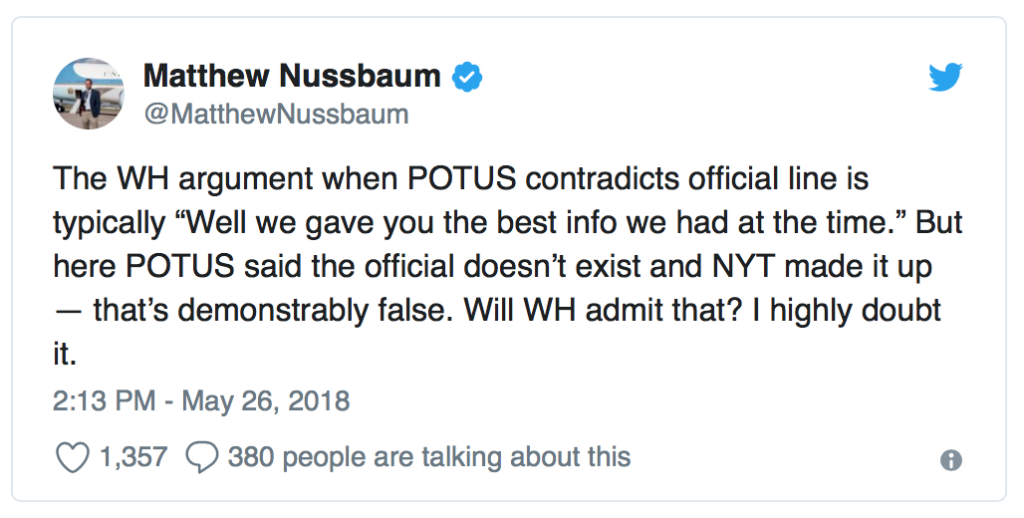 Kuala Lumpur (AFP) – A Malaysian court Monday handed a Danish man a one-week jail term for breaking a law against “fake news”, the first person to be punished under the controversial legislation.

The law, passed in early April, makes the deliberate dissemination of false information punishable by up to six years in jail and a hefty fine. It has sparked outrage from rights groups, who believe it is aimed at cracking down on dissent.

Salah Salem Saleh Sulaiman, a 46-year-old of Yemeni descent, admitted making and posting on YouTube a video accusing emergency services of responding slowly after a Palestinian Hamas member was gunned down in Kuala Lumpur.

The Atlantic–  Falsehoods almost always beat out the truth on Twitter, penetrating further, faster, and deeper into the social network than accurate information.

A massive new MIT study, first published in Science, analyzes every major contested news story in English across the span of Twitter’s existence—some 126,000 stories, tweeted by 3 million users, over more than 10 years—and finds that the truth simply cannot compete with hoax and rumor.  By every common metric, falsehood consistently dominates the truth on Twitter, the study finds: Fake news and false rumors reach more people, penetrate deeper into the social network, and spread much faster than accurate stories.

It was during an April 6 town hall that he described press reports about a sexual harassment investigation at his command as “fake news,” the defense official familiar with the investigation told ABC News.

According to a statement from one witness at the town hall, Stein’s remarks on sexual harassment allegations referred to two civilian employees whose complaints against other employees in the command, dating back more than a year, are under investigation, the defense official said.

The official said Stein also joked about a Navy chaplain who had recently been fired from his post in New Orleans for sexual misconduct, saying that “aviators should live vicariously through the chaplain’s ‘actions’ and that “chaplains are getting more ‘action’ than aviators.”